This month, we’re spotlighting the people who work Behind the Code at Cox. Read below to learn how our technology employees are building a better tomorrow. 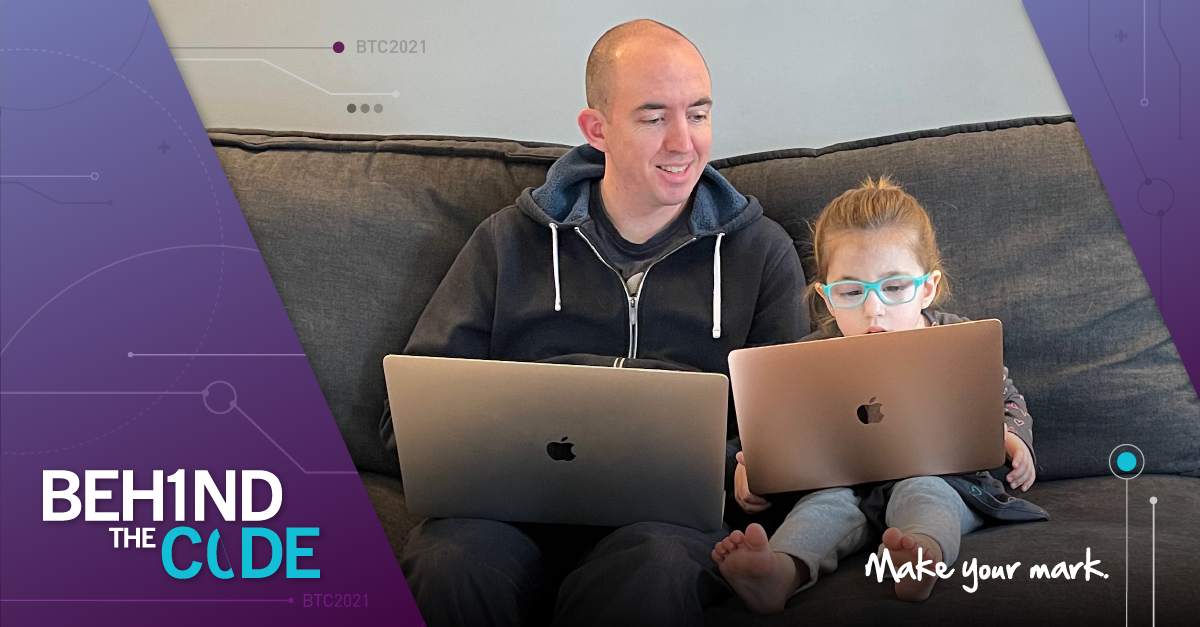 From custom cabinets to single-sign-on

In another life, Emmet McGuire might have been a carpenter.

It’s something of a family business: his father, uncles and brother all do carpentry for a living. And while Emmet isn’t a craftsman by trade, he loves building things and always has a project happening at his home in Burlington, VT.

His talent for constructing things makes Emmet a natural fit for his role as a Lead Software Test Engineer at Cox Automotive.

“I think my family’s history of carpentry instilled in me the passion to build things the right way, which translates well to developing software,” he said.

Emmet loves the variety of projects he’s worked on at Cox.

“I have had the opportunity to work in different product spaces over the years,” he said. “When I was part of the Dealer.com group, I worked on teams that developed our websites as well as the backend services which support our websites and inventory. I got to work on projects for large customers like Ford and Subaru, but also projects that were used by the millions of users shopping for cars on Dealer.com websites.”

Behind the code and building solutions

Emmet was an electrical engineer at a large technology company before joining Dealer.com.

“That switch was like a breath of fresh air to me,” he said. “I took computer science classes as part of my education and I always enjoyed them, but it wasn’t until I started my career as an electrical engineer that I realized hardware wasn’t for me. I wanted to work on software.”

Emmet explained that in his previous job, projects took months or even years to complete.

“But being on an Agile Scrum team at Cox Auto, we work in two-week sprints and that’s a much better pace for me. You also have a much closer working relationship with your team, and that’s what I needed to be successful.”

Emmet credits those close relationships with his growth as a technical leader. And he loves the fact that he and his colleagues have a prominent voice in the company.

“Working in tech at Cox Automotive is simultaneously fun, exciting, challenging and rewarding,” he said. “I think for a lot of companies, the testing role is looked at as an afterthought or secondary to the development team, but that couldn’t be further from the truth when it comes to Cox Auto.”

Cox’s tech team members are high performers, and Emmet said he is consistently challenged to evolve the way he develops and tests software. One example he gave was the company’s switch from traditional development and release processes to CI/CD, which brings with it a slew of challenges.

“As a team, we had to learn what the implications of that were, and how to best handle it,” he said. “I am very proud of the process that we came up with, and we feel extremely comfortable releasing production changes that impact millions of users a month multiple times a day without users noticing any issues.”

Emmet explained that when there is an issue, his team almost always knows about it before any customers do.

“For the application my team owns, we have a 99.95% availability, so we can’t have many outages and we’ve been able to keep that standard, while releasing as frequently as we do. From a testing point of view, the primary process we use for maintaining that availability through all our releases are Blue/Green deploys, and running automated tests on the inactive instance before routing traffic to the new instance.  That’s a massive oversimplification, but that’s a critical process for achieving the high level of success that we have been able to achieve.”

COVID has changed a lot of things about the average workweek. Emmet believes that his team’s relationships and rapport have remained intact.

“In terms of environment and culture, my team is like my second family,” he said. “I really enjoy working with every single person, and they are all incredibly smart, thoughtful people.  I don’t think there is a single person at Cox Auto that I couldn’t learn from, and that’s a very humbling experience.”

Interested in learning more about the people who make innovation happen at Cox? Check out the rest of our Behind the Code series and follow along on social using #BehindTheCode. 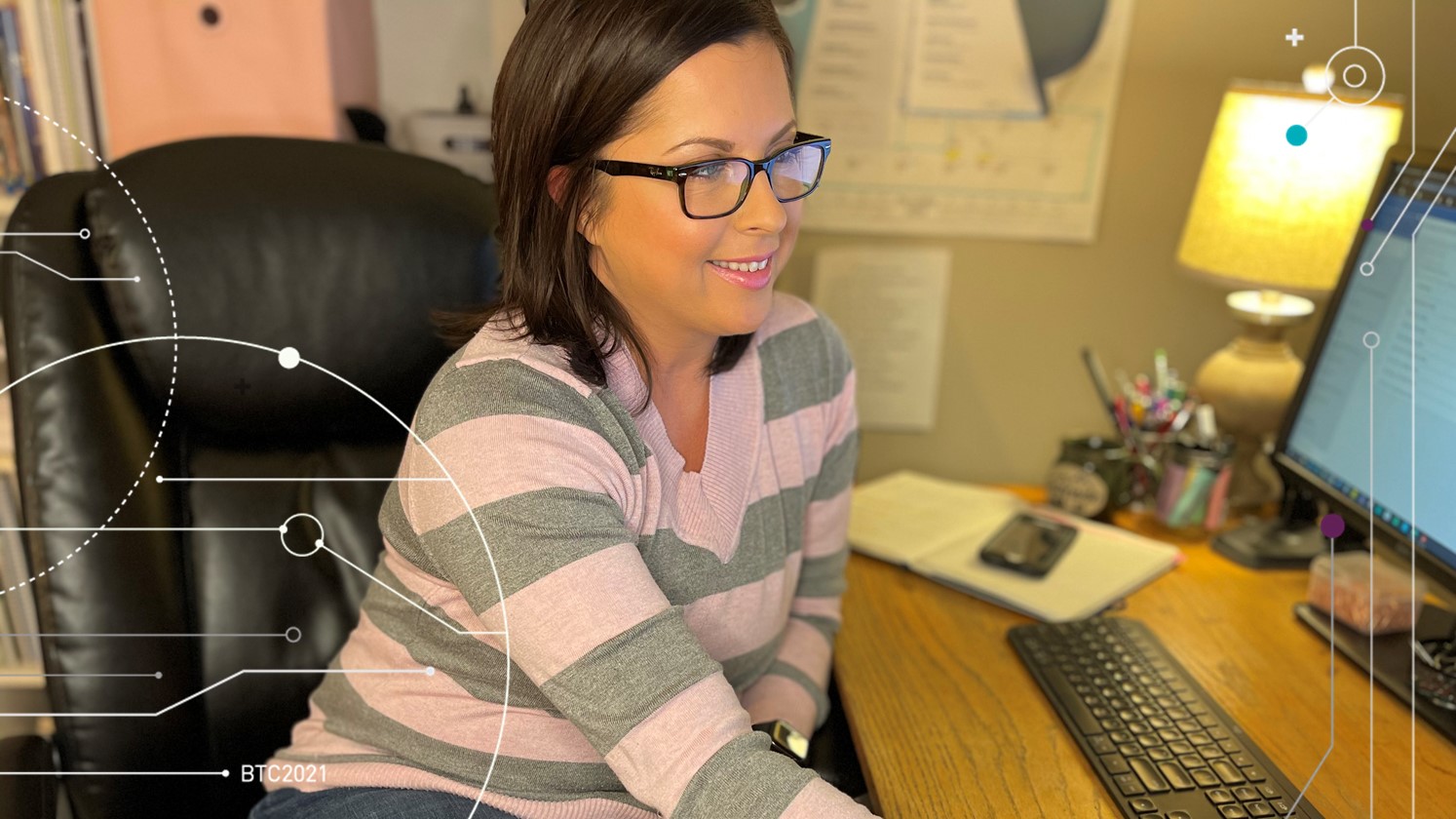 Behind the Code | Tonya Wallace’s Career Story
Scroll to top