Want to know about the Cox SUMMER SOCIAL?

The 2019 Cox Summer Social was sizzling this year as we got a crash course in esports and welcomed players, the head coach, costumed fans and the general manager from the Atlanta Reign.

Our President and CEO Alex Taylor kicked off the Cox Summer Social with the introduction of our special guests the Overwatch League’s Atlanta Reign team, our company’s most recent investment. He shared how the team came about and admitted that he wasn’t sold initially on the idea of people watching other people play video games. But the more he learned about it, the more convinced he became that esports was on its way to becoming a booming industry. In fact, esports are predicted to have more viewers than every professional sports league but the NFL by 2021 — surpassing the MLB, NBA, NHL and MLS.

Soe Gschwind-Penski, a commentator, host and international celebrity in the gaming community, provided a quick overview of esports before hosting a brief discussion with our Chief Financial Officer Dallas Clement and our special guest, the President and CEO of Atlanta Esports Ventures Paul Hamilton. The discussion was about the journey of owning and operating our first esports team and our partnership with Province Inc. to form Atlanta Esports Ventures.

Our event was decked out with vintage arcade games, while employees enjoyed ice cream on the outdoor lawn and more games under the tent. While others scored some free swag items, souvenirs and peeked inside the Atlanta Reign’s official team van. Fans also got a chance to meet Atlanta Reign players Babybay, Kodak and Gator, head coach Brad Rajani, and take pictures with cosplayers (costumed characters) from the Overwatch game.

We couldn’t be more thrilled to kick off the summer in a big way for our employees and learn and celebrate our newest investments together.

If you want to read more articles like this one, view our open jobs or experience a day in the life at Cox? Venture over to our Careers page to learn more.

One Team with One Goal to Escape! 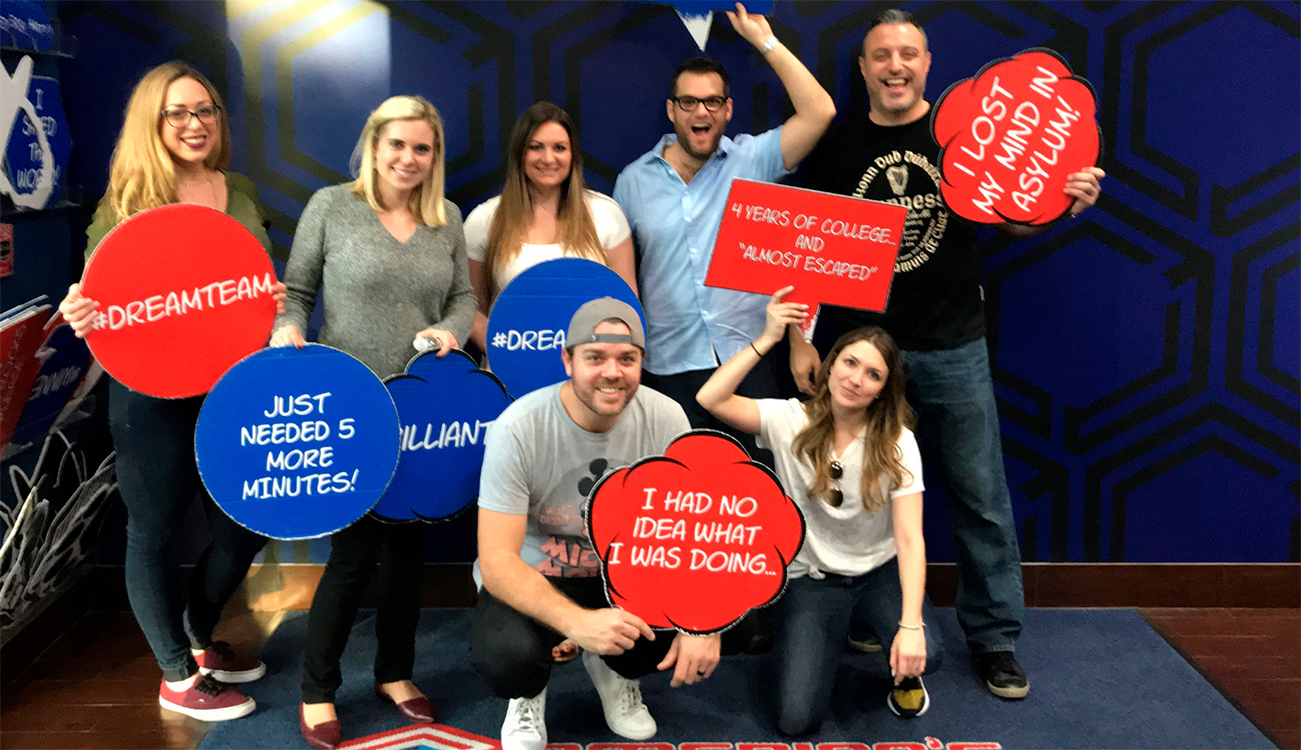 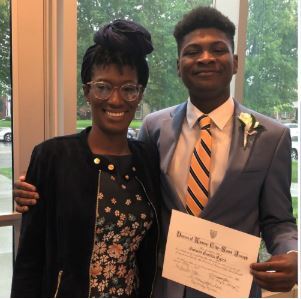 How to Maintain Work-Life Balance
Scroll to top