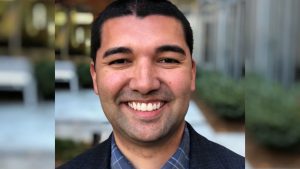 Mike works in supply chain at Cox, leading projects related to logistics and transportation for Cox’s companies. Elizabeth Saulsbury from our Employment Brand team sat down [virtually] with Mike to learn more about him via a fun Q&A. Animal lovers and Justin Timberlake fans…this one’s for you.

Elizabeth: Mike, thanks for chatting with me today! You ready to get started?

E: My first question for you is very important. What did you have for breakfast this morning?

M: You caught me on a cheat day. I had two donuts that I shared with my son.

E: You know I have to ask what kind of donuts…

M: Ooh. One thing I’m working on…well, I can’t share much about it right now, but I’m actually collaborating with some other Cox folks who have a passion for music to write a song for Veterans’ Day. I worked on a song that was featured during a Cox Communications town hall for Veterans’ Day and will be doing that again this year.

E: Love it! We’ll come back to the topic of music in a minute, but right now I want to know what you love most about living in Atlanta.

M: I moved to Atlanta from Charleston and one of the things that we love about living here is that we get four seasons. We didn’t have that when we lived in Florida, either. We’re also waking up to deer in our backyard now, so that’s cool.

E: You’ve given us a hint already regarding songwriting, but do you have any secret talents that people might not know about?

M: Well, there’s songwriting. And actually, my family calls me ‘the animal whisperer.’ Animals just come up to me and take a liking to me. That’s not really a talent I can control, but I guess being an animal whisperer counts?

M: Yeah, I don’t know what it is. It can be any type of animal: squirrels, dogs, horses, deer…

E: The deer in your backyard?

E: Speaking of animals, do you have pets?

M: Right now we have two dogs and two cats. And the adopted deer in our backyard. 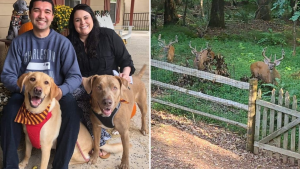 M: The best professional advice I’ve ever received is “Don’t be afraid to ask.” You’ll never get an answer if you don’t ask, at any level. The worst answer you can get is no, and at least you tried. Don’t be afraid to make the ask, and don’t be afraid to fail. On a personal level, it’s “find something that makes you want to wake up in the morning.” Find a passion, accomplish something every day, and the next morning do it again.

E: Do you feel like you’ve found that at Cox?

M: I do, for both sides of advice. The cross-collaboration at Cox has been really great.

E: Let’s talk a little bit more about music. Big question: what do you think is the best song ever written?

M: Gosh, this is such a loaded question. And it depends on the mood, right? I would be remiss if I didn’t say my wedding song: “Die a Happy Man” by Thomas Rhett is up there for me. Just that pinnacle of happiness – the beauty of that message. Another would be Brad Paisley’s “When I Get Where I’m Going.” The message of that latter one is basically, when I get where I’m going, there will only be happy tears because I helped make a positive impact on the people I met. I think that’s what I’m into: how do you communicate sadness, and still leave a positive mark on someone’s heart?

E: So country is your genre of choice, then?

M: Uh, I married into it. My wife is big into country. I’m really a melting pot of genres. 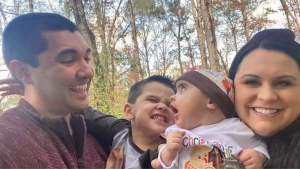 E: On the flip side, what songwriting just doesn’t land for you? What makes you think “ooh, this is really badly written?”

M: I would say that the songwriting that doesn’t work for me is some of what’s happening right now in the genre of pop and hip-hop, where it’s one-hit wonder type of sounds. A lot of people are trying to make something that sounds like “now,” but it won’t be worth listening to in a decade. That’s not what I’m into.

E: Imagine, pie in the sky, that you can pick any musician in the world to collaborate with. Who do you pick?

M: Easy. Justin Timberlake. Anytime I see a story about him, I think “Justin, leave some talent for the rest of us, man.” Like I saw him catching passes from Tom Brady before the Super Bowl and I was like “Seriously? You’re already cool. Just stop.” But seriously, I call him a musical renaissance man because it seems like he’s not bad at anything musically. He writes, he dances, he sings, he plays instruments, he produces, it’s just crazy. To be around someone that talented for an hour making a song would just be the dream.

E: Can’t wait to hear that collab someday! What are your favorite non-profits or causes?

M: I have a couple. Make-a-Wish resonates for me – I’ve always loved helping kids. And then anything for our veterans. I had a grandfather who served in World War II and my father served in Vietnam, and seeing charities that help our military service members is definitely something I gravitate towards. 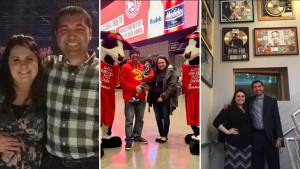 E: Last question for you. Tell me what you love most about working at Cox.

M: What I love most, aside from everyone being open to helping each other, is everything we’re involved with as a company in the community. I don’t think I’ve ever been with a company that has been so cognizant of its impact on its community and surrounding subsidiaries. Cox Conserves, our volunteer opportunities, our goal to be sustainable in sourcing, our sponsorships…I appreciate the transparency of the company and the cognizance about everything we do. I think that’s what has resonated with me most while working at Cox.

E: Enjoyed getting to know you today, Mike! Thanks for the great conversation.

There’s no tug-of-war for Jackson Saeman 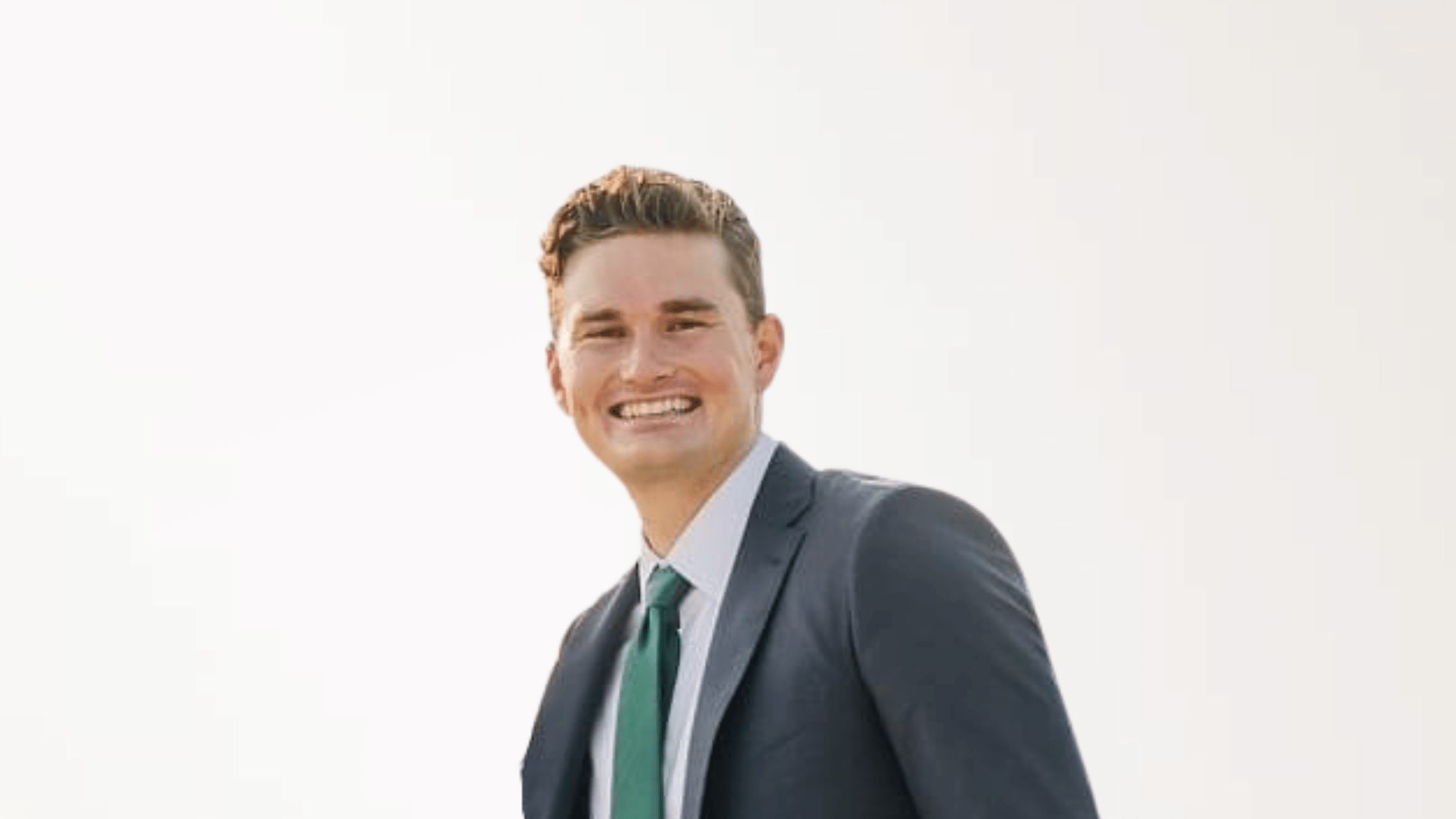 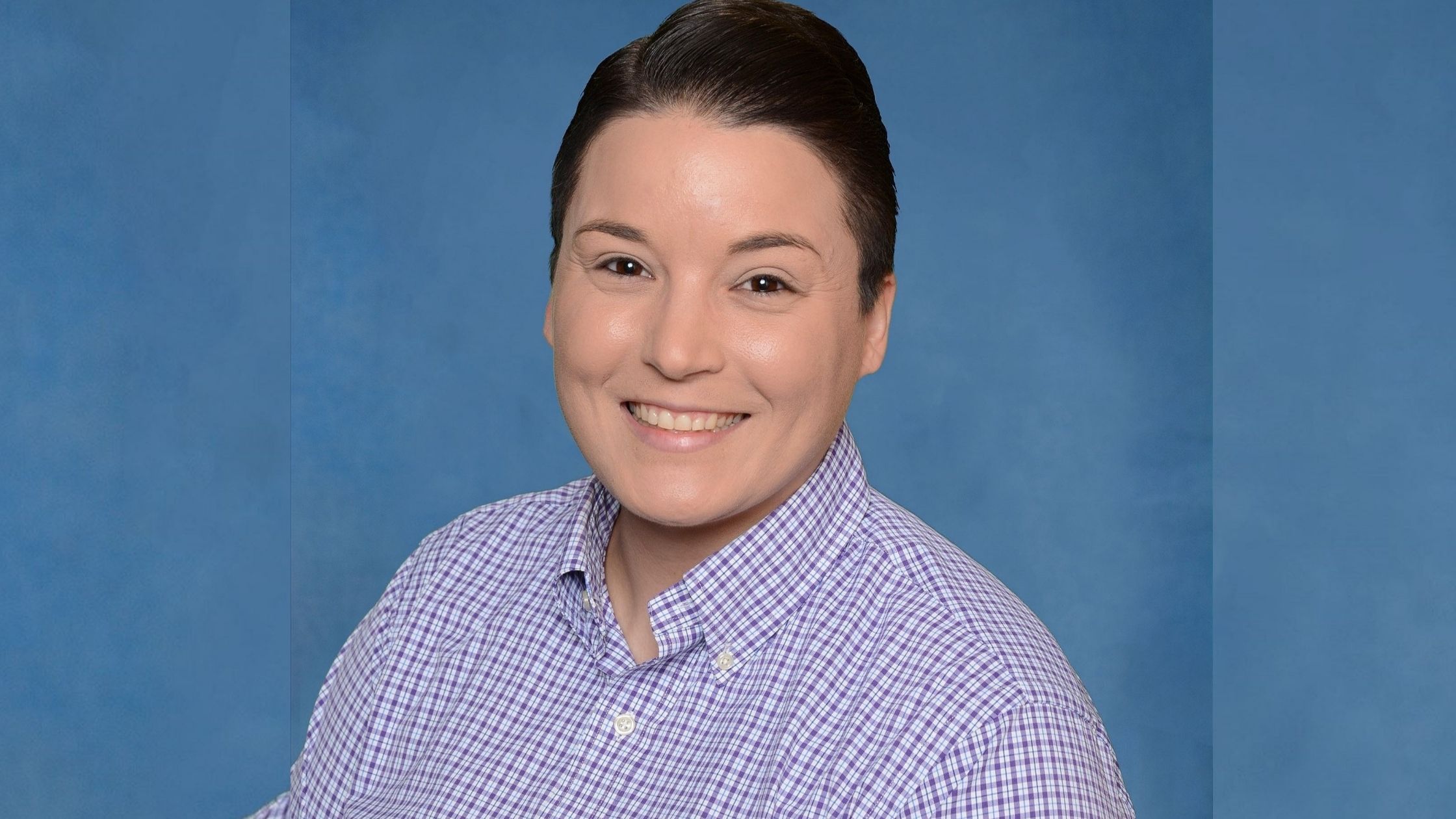